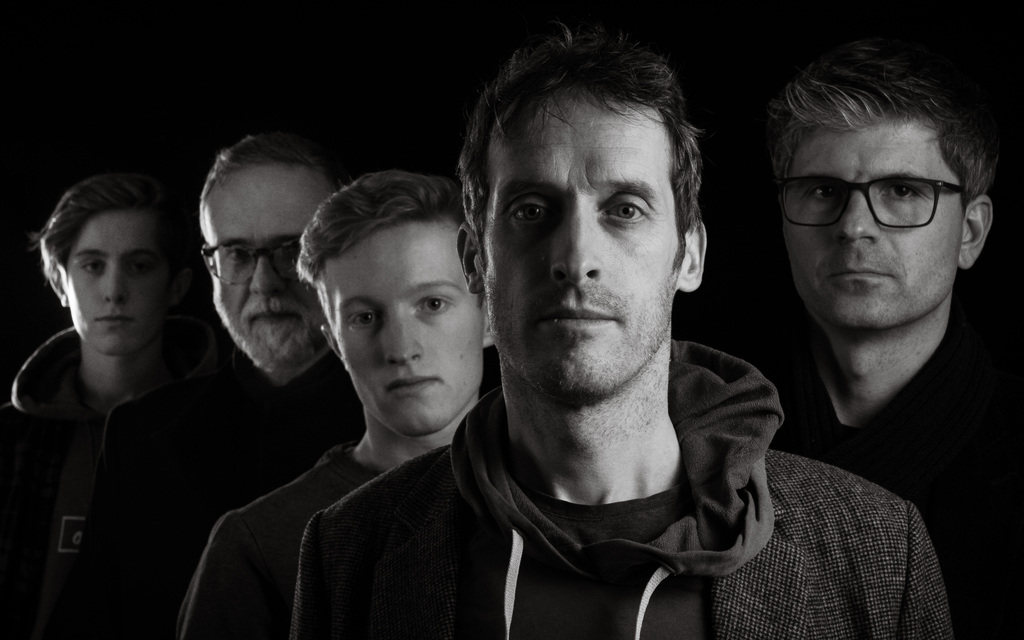 It is kind of a tradition to summarize around the time when the digits change and a new year begins. And eventually a blog post is written to share some thoughts with the readers. So. what can be said about 2021? And why on earth do I want to look back at these crazy last twelve months?

Many things were going on. Bad things.

This past months have been - again - under the dominating influence of Covid-19 and what is still called a pandemic. Everyone knows about the severe illness that this virus can cause. Everyone knows that - luckily - only very few are affected badly, but the big majority is not in danger. Regardless of that, all people suffer from the measurements governments take all around the world. So it seems that this worldwide crisis feels very similar, regardless on which continent you are living.

As musicians, we had a hard time to keep the faith and the routine of practicing. Due to lockdown and illness times, we were not able to keep our schedule as regular as desired. But the most pain comes from not having possibilities to play live concerts, and from suspecting this might not change for a longer time. Whatever will come, the most needed virtue for these times is flexibility and to make the best out of a situation.

While music was on hold, the job life on the other side mostly proceeded anyway. Because of a very challenging and stressful work situation, Hannah decided in early 2021 to step back and quit the band, so we were left without a drummer. Obviously this was a setback, but we parted without any bad feelings. Thanks to Hannah for the invested time in the band. It's still appreciated and was a lot of fun.

Therefore, it's enlightening to look back and reflect on the joy we experienced in 2021.

Hannah leaving the band initiated a thinking process about how to proceed and after a couple of weeks the rest three of us decided to ask other musicians, that we know about in our social environment. Joni and Constantin, very close family members, joined the group on drums and 2nd guitar. The transition took some time and is still in progress. Step by step we're arranging all songs for a "two-guitar" lineup, and while we're still working on some songs, we're quite ready to perform. Having a second guitar part available makes the band sound broader and denser. We like it a lot. 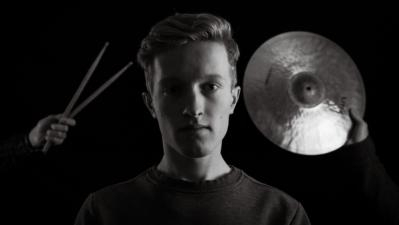 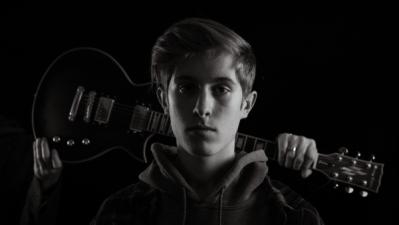 Even before the line-up transition started, we were able to release new songs on a 5 track EP "state of mind" in April 2021 (spotify

). The opening song "dance the life" (originally released as a music video in summer 2020

) made it to the top 10 on Jamendo's most streamed indie tracks for several weeks. Thanks for that! So we are still producing and writing songs. Many tracks are in progress. As always, it takes time.

In early summer 2021 we managed to get together for a rehearsal session that spread out over numerous evenings. We worked on some cover songs that fit into our concept. Unfortunately, the video we recorded did not meet our taste, but it was a very good and satisfying time in terms of playing together. We got tight and learned a lot.

In fall 2021 the pandemic or - if you look at it from another perspective - the government's measurements hit one more time, which made rehearsals inconstant. Additionally, almost all current members of stillnoah were infected by the virus. We had our frighting moments and hours of prayer when one member was hit badly and needed hospital care. Thank God, no one was harmed severely in the long term. So again, for weeks there was only sporadic contact. But in the end, all got well again and after a long break we started to work on the music.

Now, at the beginning of a new year,

we're curious about what the coming 365 days will bring. Whatever it might be, we count on The One to accompany us through the time. You can count on that, too. Best wishes to you and all around you!